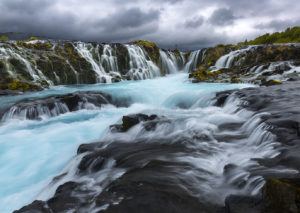 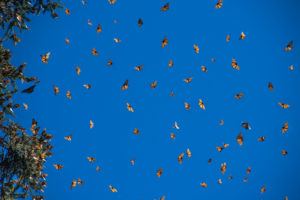 Robin Kent is a fine arts photographer known for his dramatic images of Washington, D.C. as well as for his landscape work in more remote locations. His landscape subjects include photographing the Milky Way in back country areas of Yosemite National Park, the frozen landscapes of the Antarctic Peninsula, as well as the northern latitudes of Iceland, Greenland, the Canadian Arctic Archipelago. Most recently he traveled to the mountains of central Mexico to the overwintering sites of the monarch butterfly.

Robin’s photographs are in the collections of major corporations, local business organizations, and individual collectors. His training has included landscape photography from the late Galen Rowell, founder of Mountain Light Photography and advanced printing techniques from Mac Holbert, a co-founder of Nash Editions. He is former President and a current member of Great Falls Studios, a consortium of 100 plus artists in Great Falls, Virginia. He is represented by Art Matters in Glen Echo, Maryland. More examples of his work can be seen at his website, www.photographybykent.com.

Robin Kent will speak on two topics at the November 26th RPS Meeting at RCC Hunters Woods 7:30pm.  He will speak first on “Telling a Story with Photography,” in which he will relate how he is creating  a narrative about the monarch butterfly migration.  It has taken him to places ranging from Cape May, New Jersey to Austin Texas, and Angangueo, Mexico.  He will also provide an overview of what he calls “backyard photography,” or imagery of some of the creatures that pass by his studio window and the various tactics he has tried in photographing them. 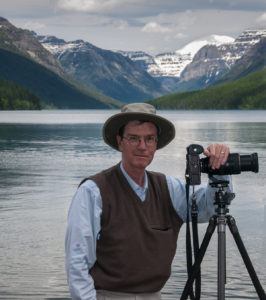